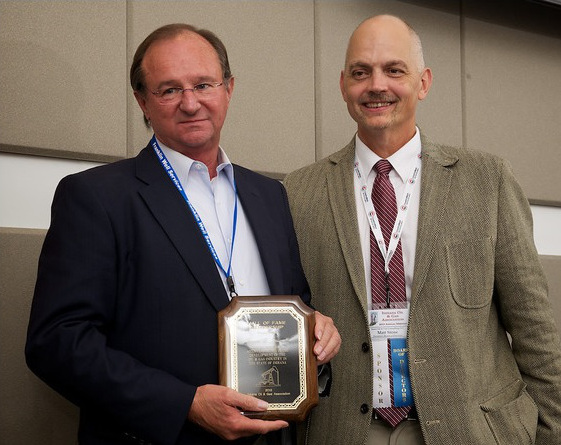 Don Jones is founder and owner of Pioneer Oil and its sister companies, D.E. Jones, Inc. and Pioneer Oil Field Services, LLC.  Pioneer Oil Company was organized in 1979 to own and operate oil wells in the Illinois Basin area. As a fifth generation oil producer, he has applied his talents and resources successfully to create a recognized oil producing business.